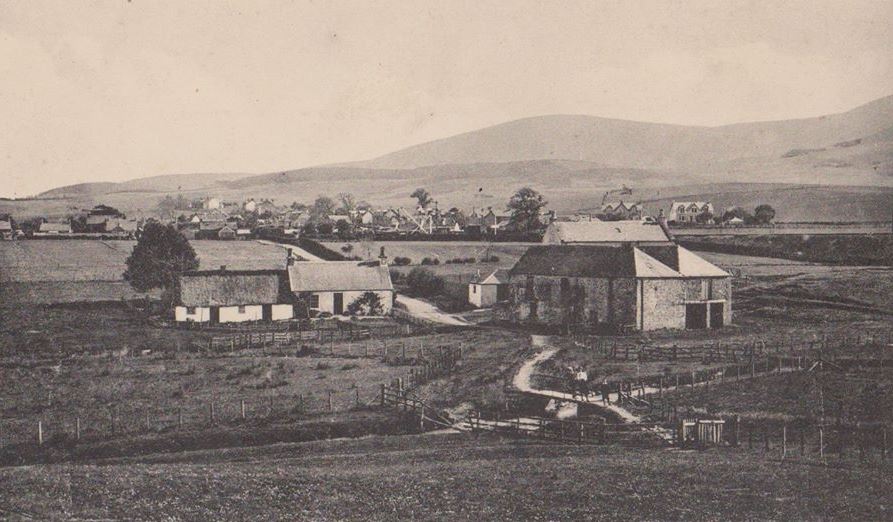 One of several mills lying in proximity of the village of Thankerton. This mill was modernised in the 1790s. This was a period when a great deal of money was made by British farmers. The mills were an essential part of the war effort to defeat Napoleon. The miltary contracts were lucrative.

However, as the British Empire grew and the Corn Laws were abolished, cheap foreign grain brought a huge downturn in agriculture. This was followed by a great move of people from the countryside to towns and cities.

The mills continued trading until they had all but disappeared by the 1930s.