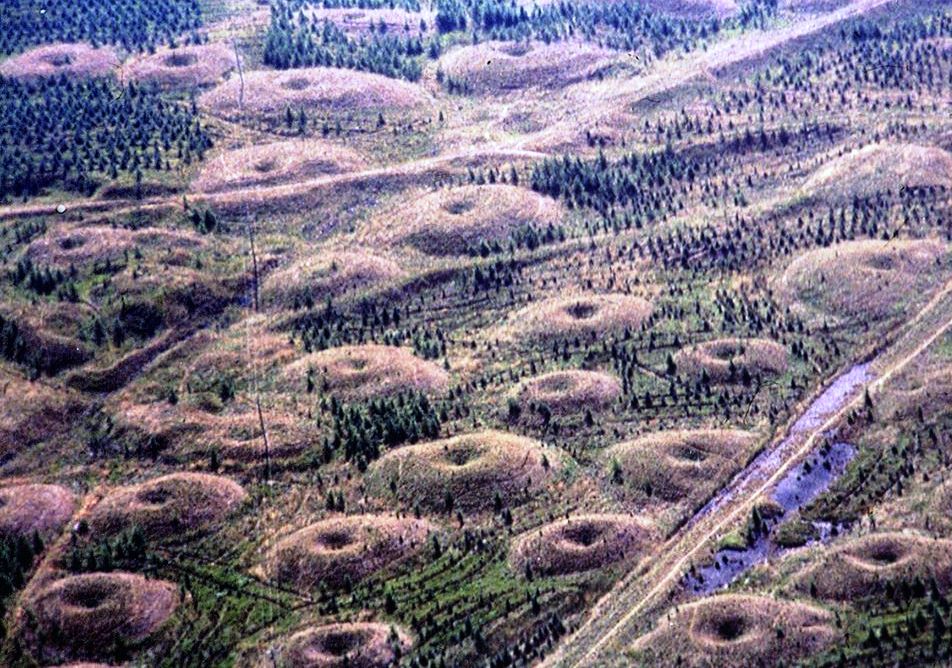 Wilsontown–the birthplace of Scotland’s Industrial Revolution. Wilsontown is not a place known to many people but it is the birthplace of Scotland’s Industrial Revolution. Prior to 1779, when work began on the construction of the Wilsontown Ironworks, iron in Scotland was produced by using charcoal. This remained the situation pretty much up to the middle of the 18th century. However, work south of the border led to in the early 1700s to coal being converted in coke. This process took place at Coalbrookedale thanks to Abraham Darby.

It was thanks to the Wilson family who lived just outside Forth at Cleugh house that the Iron Works came about. Robert who lived at Cleugh house all his life and his two brothers who lived in London. The London connection was vital as the business contacts were essential for raising the cash to fund this remarkable project.

What the Wilson brothers started was ground breaking as they were the first Ironmasters in world history to have an integrated ironworks. This meant that all the necessary minerals were at hand to produce good quality wrought Iron. First there was ironstone up at Levenseat near Forth, indeed it used to be possible to see these mines with a local guide but that is no longer possible. The presence of the Ironstone was very significant as iron was mainly imported up to the 18th century from Sweden which was the centre at that period of Western Europe’s iron industry.

The other important minerals were coal and limestone. Wilsontown sits virtually on top of candle coal. It is a variety of coal that not only produces good heat but it also contains important by-products. It was the coal that was mined in the area before the Ironworks started production. The other vital ingredient for purifying the iron was limestone, and this came from the Braehead area.

The fallouts between the three Wilson brothers were to bedevil the Wilsontown ironworks for many years; this created problems for getting the necessary investments at crucial times. Also, there was increased competition from other Iron Works such as Shotts, which attracted more investment and support.

Over the years the Wilsons bought in modern technology starting with the introducing of ‘puddling’ which was an important development in the successful production of decent bar iron. Wilsontown was also the place for developing the technique of hot blast furnaces. This was perhaps the most significant step towards making the production of iron more commercially viable. This took place after the Wilson family lost control of the works.

But what was a major problem was that Wilsontown lacked a decent road to take the iron to Leith, not to mention the lack of rail connections. It was unfortunate that the Wilsontown Iron Works closed for business before railways came to Wilsontown. Ironically, the railways could have saved Wilsontown in another way as the Iron Works produced the type of iron which was best suited for railways.

Apart from all other misfortunes that beset Wilsontown, it was the up and downs of the British economy that made the works a commercial disaster. In 1806 the latest technology a Boulton and Watt blowing engine was installed and production increased to 40 tons a week. However, the following year there was not enough money to pay the workers and wage tickets were introduced but that did not stop the financial problems from mounting.

The works did survive and various owners tried their best to revive the Iron Works through the introduction of various improvements, but ultimately the works closed for the last time in 1842. This was a significant blow to the community as over 500 men were employed when Wilsontown was at the forefront of Iron Production.

But that was not the end of the story as the Dixon family, who had been involved in the Iron Works for many years, saw the potential for coal mining. Remains of the early mines can be seen near what is left of the Iron Works.

These early mines are referred to as Bell Pits and a photograph of them was captured prior to the Forestry Commission planting trees on the site. These pits were about forty feet deep and the bottom of the pit was expanded to follow the seams of coal. The coal was hewn by the men and the women who had to carry the bags of coal to the surface. Often the bags of coal would weigh between 12-14 stone. The women were in danger of falling off the ladders. It is reckoned on an average day ‘a bearer’, as these women were called, would lift these bags the equivalent of two miles!

The mines that the Dixons started from 1842 were like modern mines and they continued in production till the 1950s. The last of these was the Kingshill Mine shut in 1955 after the railway closed. However, opencast mining still goes on.

There is nothing left of the Iron Works apart from foundations and the Inn which later became the shop for the employees of the Iron Works. However, one can walk around the site and look at the interpretation boards that were placed on site by the Forestry Commission.